I really love memes, though some may think I don't.  A few years ago, I created the Crossovers Forum on Facebook as a place where I'd hoped serious crossover connections would be discussed, but where we could also have fun and post silly memes and stuff.  Well, eventually, the memes became the most predominant thing to be posted and there was very little discussion of actual valid crossovers.  So I created a new forum on Facebook dedicated solely to the Television Crossover Universe, with a no meme policy.

Memes have no place in the TVCU, but since everything happens somewhere, I suppose there might be a Memeverse out there among the alternate realities.

Today's Memeverse post is dedicated to our top ten most viewed blogs. 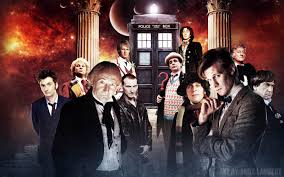 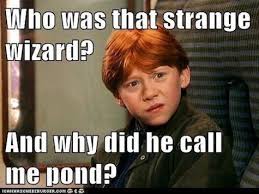