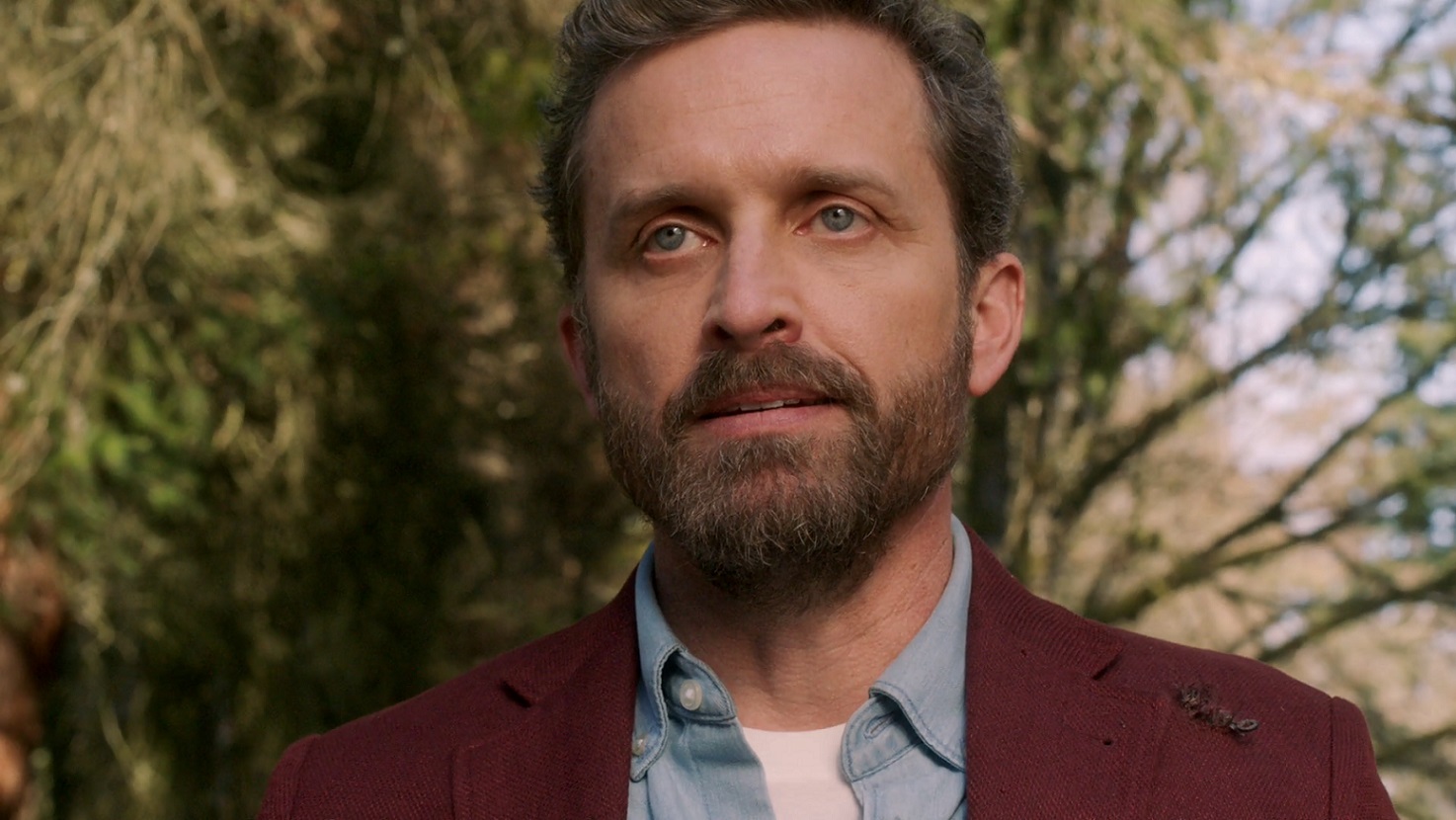 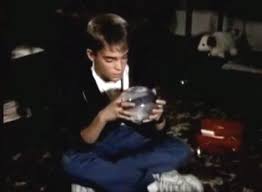 One of my "de-zonkers", if you will, has been the theory that writers could be writing about real events without knowing they are real events, because the events appeared to them in psychic flashes, and the writers thought they were writing pure fiction of their own creation.

That theory was inspired by some previous stories, such as the one where Robert E. Howard learned about Conan from a dream, which is why Conan could really exist in the distant forgotten past and we could have stories of him today.

Of course, this theory is only one of multiple explanations I can pull out when a show that is in the TVCU is referenced as fictional within another show that is also in the TVCU.  There's of course time travel, reality shows, unauthorized biographies, and more.

Just a few years ago, Supernatural unknowingly helped support my psychic theory, and one upped it.  In an episode, Dean and Sam Winchester discover they are the subjects of a book series called Supernatural.  They find Chuck Shurley, the author, who had no idea the characters were real.  It's revealed that he is a prophet.  He receives images which he believed to be creative inspiration.

Thanks to that story arc, my theory gains support from in-story references.

In future quickies, I'll discuss other dezonking techniques and in-story support, such as "someone made a movie about me" as in How I Met Your Mother, it was all a realty show as in the Office, or someone came from the future and told me what happens, as in Star Trek.
Posted by Robert E. "Robyn" Wronski, Jr. at 7:28 PM