This is the timeline of the Bootleg Universe

8,000 to 10,000 B.C.: Zordon and Rita Replusa go to war with each other. Resulting in Zordon being imprisoned in a time warp and Rita in a space dumpster. Among Zordon warriors are the original Power Rangers.

1774:In colonial Angel Grove the Time Displaced Power Rangers Team up with a Clone of Tommy Oliver who has the Green Ranger powers  to Fight a Group of Rat Monsters the Clone of Tommy ends up staying in the Past

1880:Kimberly Hart ends up in Old West Angel Grove and teams up with her Teammates ancestors to Form the Wild West Power Rangers


1963: James Bond Agent 007 Battles SPECTRE alongside beautiful Russian agent Tatiana Romanova during the events of the "From Russia with Love" affair

1964: James Bond Agent 007 stops Auric Goldfinger's   plot to contaminate all the gold in Fort Knox for 58 years in the "Goldfinger"affair

1965: James Bond Agent 007  Battles OCTOPUS an Offshoot of  SPECTRE in the Second "From Russia with Love" affair 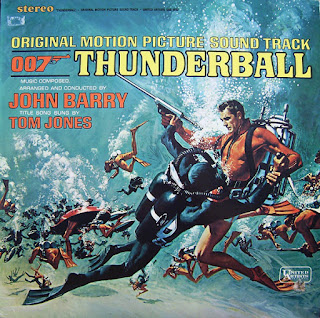 1967: James Bond Agent 007 fakes his death and meets Ernst Stavro Blofeld  head of SPECTRE   face to face for the first time in the "You Only Live Twice" affair

1983:James Bond Agent 007  battles  Agent of  SPECTRE Maximillian Largo after which Bond takes  from a Desk job before being  forced to take mandatory retirement from active service in the "Never Say Never Again" affair

1984: The superhero Spider-Man acquires an alien symbiote costume
possibly during the Secret War

1985: The superheroes Spider-man and Daredevil   team up to Take down the Sin Eater
Ruining reporter Eddie Brocks reputation in the process. Also around this time Spider-man loses the alien symbiote costume which bonds with Brock to become Venom. 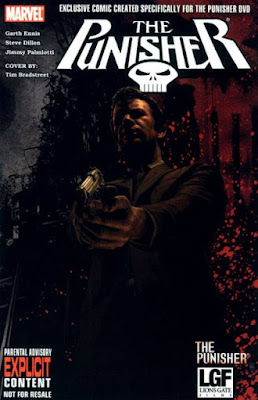 Christmas Eve 1994: Alpha 5 Entertains some Children at the Command Center while the Power Rangers Help Santa get ready for his Trip


1995:The Power Rangers Face off against Ivan Ozze

1995:Bulk and Skull get Trapped in a Cave while the Power  Rangers Battle The See Monster outside 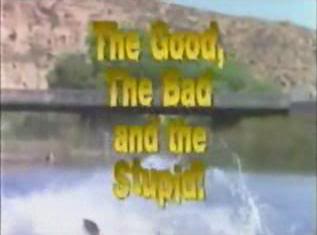 Halloween 1995: Lord Zedd Throws  a Halloween Party for his Minions 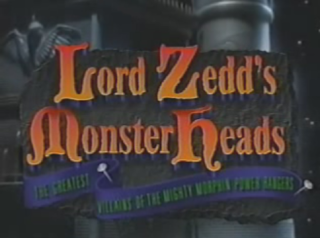 1996: There Are no monster attacks for weeks and the Power Rangers are nowhere to be found  The Machine Empire approaches  Earth


2001: the Man who would Become Golden Eye Faces Dr. No and is was severely wounded

2004:Golden Eye is Kicked out of Mi-6 and Teams up with Gold Finger to get Revenge on Dr. No he also gets a a gold-hued cybernetic eye created by Francisco Scaramanga. He ends killing Both Gold Finger and Dr. No and Destroys a Device known has The OMEN

2004:FBI Agent Frank Castle's family is killed by mobster Howard Saint's men has revenge for death of Saint's son Bobby. Castle becomes The Punisher  to get revenge on Saint

2012:The Punisher tries to do his dirty laundry it ends poorly


2013:30 years after his last field mission  James Bond Agent  007 returns to action has Spy for hire  in a World where he may not belong in the "In Service of Nothing"affair

2015:Having  failed to stop The Machine Empire The Power Rangers have gone their separate ways and try to live their lives in a world gone mad

2020's: A large conurbation stretching from New York City to Washington D.C. and Growing springs up This will Eventually become Mega-City One.

2031:Crime in the conurbation is so bad the  Judge system is Created  to fight it