It's been a while since we did a Crew Review, but since we're all busy with projects, I thought I'd keep the blog active by putting one together.  I'll try to do these on a semi-regular basis, but no promises.

So here's what the TVCU Crew have been talking about lately. 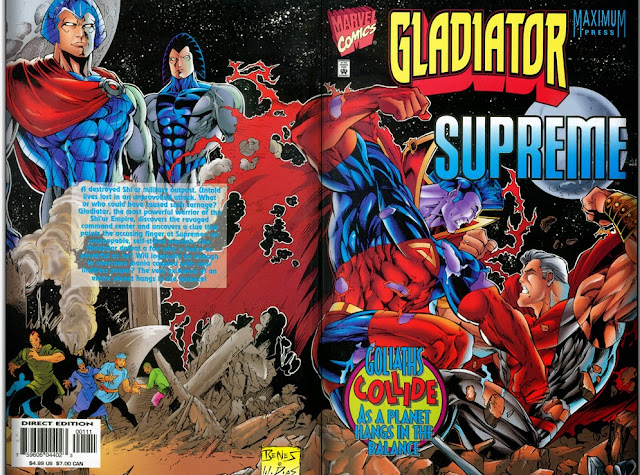 Atomic Robo quotes Buckaroo Banzai as an "Old Colleague" in the fist issue of the 9th miniseries he's starred in: "Knights of the Golden Circle."
Ya know, in case Atomic Robo didn't have enough crossover links in it already.

These were some of the more recent things we've discussed in our forum.  Please come join us in discussing the Television Crossover Universe at our Facebook Forum.
Posted by Robert E. "Robyn" Wronski, Jr. at 9:47 PM