The Faking of "THAT'S OUR RALPH!"

In case you haven't figured it out, THAT'S OUR RALPH! is a completely made up TV series.  It was an April Fool's Day prank.  It was a lot of fun trying to create a fake TVCU blog that seemed real, and I thought I'd share the process. 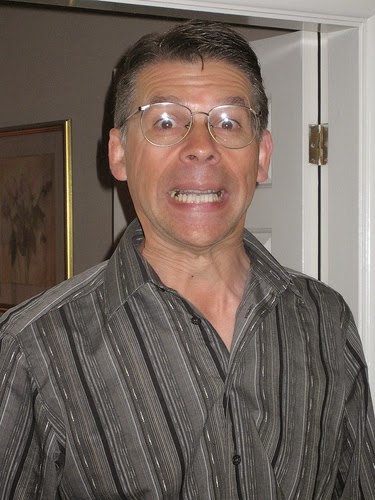