Next Saturday, January 23, the TVCU Crew will be recording episodes 7 and 8 of the Television Crossover Universe podcast from Castle Wolfenstein on the Grand Guignol Network. 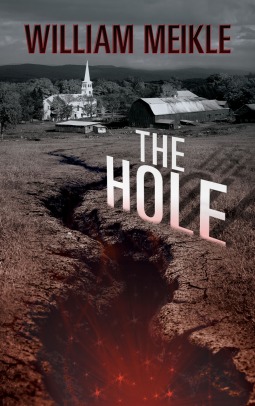 In Episode 5, Robert, James and Ivan will be talking with special guest WILLIAM MEIKLE, author of "CARNACKI: CAPTAIN GAULT’S NEMESIS", a short story found in CARNACKI: THE NEW ADVENTURES (in keeping with our recurring Carnacki author theme).

William Meikle is a Scottish writer, now living in Canada, with twenty novels published in the genre press and over 300 short story credits in thirteen countries.
He has books available from a variety of publishers including Dark Regions Press, DarkFuse and Dark Renaissance, and his work has appeared in a number of professional anthologies and magazines with recent sales to NATURE Futures, Penumbra and Buzzy Mag among others.
His recent novel THE HOLE reached #3 in the Amazon Horror charts and looks to be well on the way to being another big success story. - See more at: http://www.williammeikle.com/#sthash.xCbriL7V.dpuf 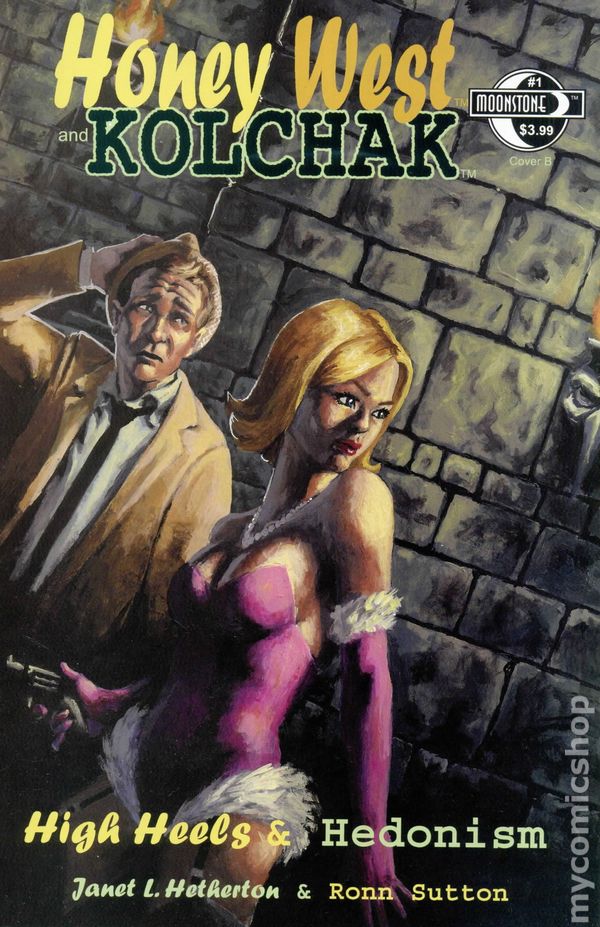 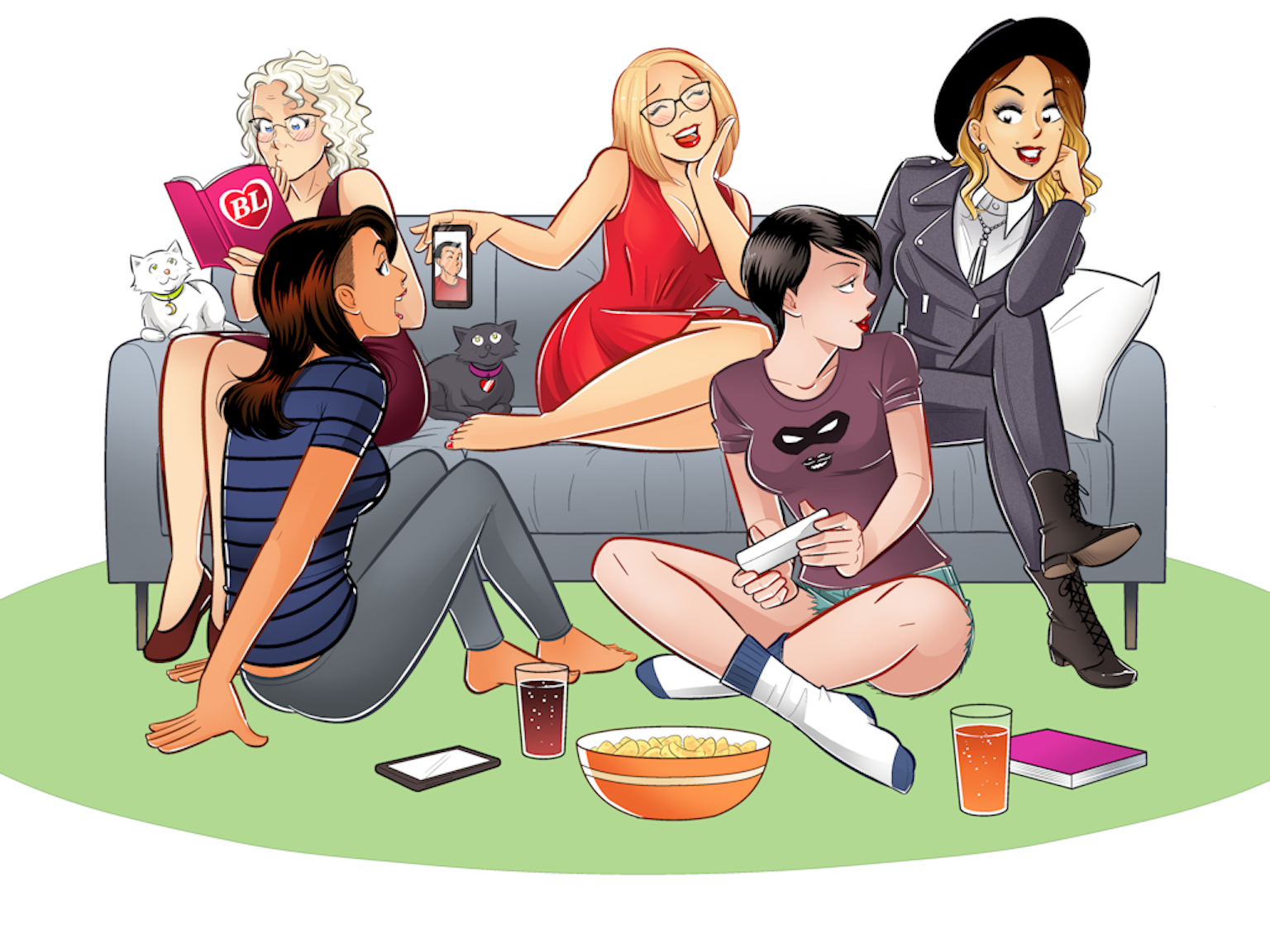 In Episode 6, Robert, Ivan and James will be talking with JANET L. HETHERINGTON, author of KOLCHAK & HONEY WEST, The Secret Loves of Geek Girls and Elvira, Mistress of the Dark. Hetherington also writes movies such as Jesse James: Lawman, The Last Outlaw, and The House on Arch Lane.

Janet L. Hetherington is a Canadian writer and artist. She was a winner of a Prix Aurora Award for Canadian science fiction excellence in 1999 for her work in co-curating a "60 Years of Superman" exhibit.
She has been creating original material with partner Ronn Sutton at Hetherington / Sutton Studios in Ottawa, since the early 1990s. Hetherington and Sutton have collaborated and worked independently and on various projects, including designing promotional material for Canada Post's popular "Superhero Stamp" series of 1995. This stamp series featured Canadian origin comic book characters Superman, Nelvana of the Northern Lights, Johnny Canuck, Captain Canuck and Fleur de Lys.


New episodes of the show are released every Tuesday.  You can check out the latest episode at the link provided in the upper right hand corner of this page.

And please join us on Facebook to discuss the episodes.  Feel free to join us before the show to post any questions you have for our guests, and then feel free to join us after the shows to provide feedback.
Posted by Robert E. "Robyn" Wronski, Jr. at 3:01 PM