This Saturday, February 20, the TVCU Crew with returning guest co-host Chris Nigro will be recording episodes 11 and 12 of the Television Crossover Universe podcast from Castle Wolfenstein on the Grand Guignol Network. 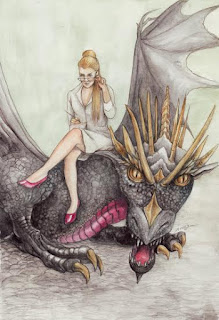 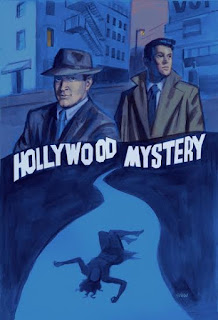 In Episode 11, Robert, James, Ivan and Chris will be talking with special guest Nicole Petit, author of several stores for 18thWall Productions (as well as an editor), and creator of one of my favorite new recurring characters, Scarlet Chase!  She has edited the two volume anthology, From the Dragon Lord's Library, which is up for the Best Collection/Anthology award from the Pulp Ark New Pulp Awards!  She also has several exciting new projects to be released in 2016 (some this very week!) which we will be discussing on our show.  In addition to her work for 18thWall Productions, Petit also has another story, "Nice Work If You Can Get It", coming out soon from Pro Se Productions.  This is the story co-written with James Bojaciuk, that we discussed in episode 4.


Nicole Petit writes because no other job lets her sleep until noon. Fantasy is her forte, a sliver of genre right between urban fantasy and fairy tales. 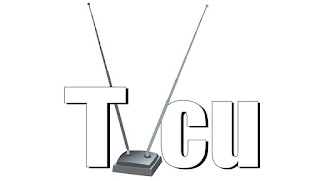 Robert E. Wronski, Jr. has written the Horror Crossover Encyclopedia, a reference guide to fictional crossovers within the horror genre, and is the creator of the Television Crossover Universe website, book series, and podcast.

New episodes of the show are released every Tuesday. You can check out the latest episode at the link provided in the upper right hand corner of this page.


And please join us on Facebook to discuss the episodes. Feel free to join us before the show to post any questions you have for our guests, and then feel free to join us after the shows to provide feedback.
Posted by Robert E. "Robyn" Wronski, Jr. at 4:46 PM