The city by the Bay. No the other one: Bay City in the TVCU 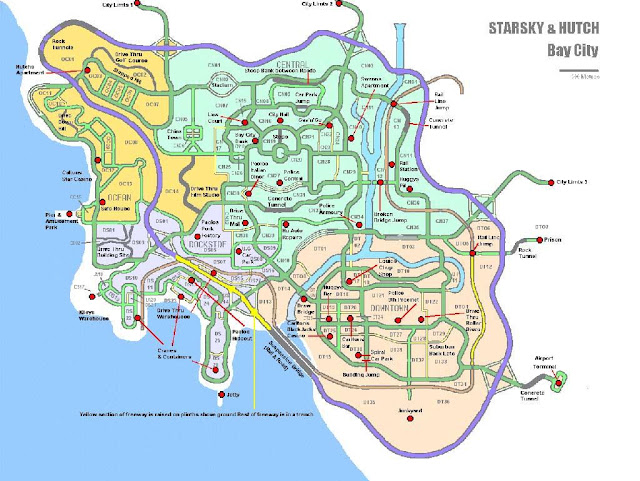 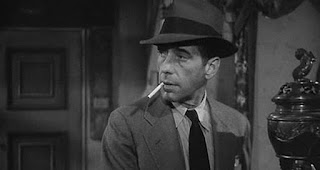 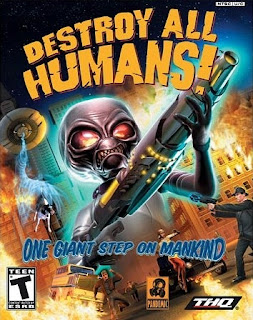 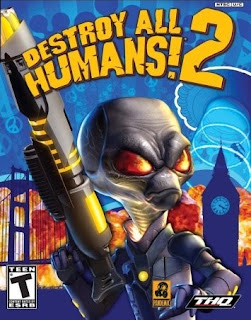 1970 to 1976--Somerset--A Spin off of Another World about Missy Palmer Matthews,Lahoma Vane Lucas,and Sam Lucas moving form Bay city to the fictional town of Somerset Michigan 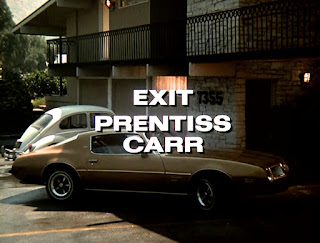 1975--Destroy All Humans! Big Willy Unleashed-- Cryptosporidium-138 Must Defend his Big Willy fast food Restaurants  form   the Evil  Colonel Kluckin and make sure no one finds out that  his Big Willy burgers are actually made with corpses 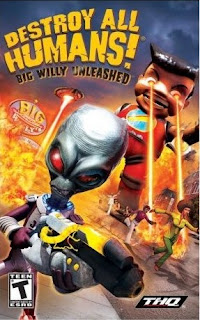 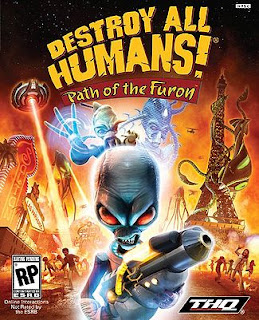 1980 to 1982--Texas--A spin off of Another World where Iris Wheeler moves form Bay city to Houston to be with her Son Dennis.

1992 to 1997--Renegade-- Bay City Undercover cop  Reno Raines is Framed for a Murder  other Corrupt cops and must Work has a bounty hunter until he can clear his name.


1993--Green Lantern (vol.3) #37-- Green Lantern Hal Jordan Attends the Bowl Between the Bay City Gold-Miners and the the Mudville Maroons. The game is interrupted by attacking Demons Who Hal and Fellow Hero Guy Gardner Team up to stop them 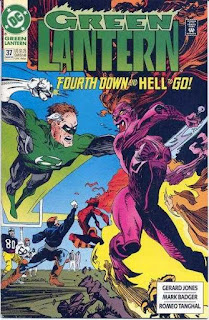 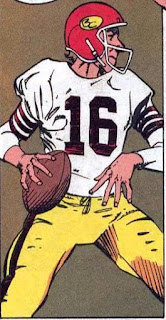 1993-1994--Cobra-- Ex-Navy SEAL Robert "Scandal" Jackson, Jr.  Works for the anti-crime agency Cobra battling criminals who escaped the Justice in Bay City. I believe in the TVCU that Cobra is a front for G.I. Joe's Famous Enemy who are using  Scandal to eliminate  the other criminals of Bay city to take over the Bay City underworld 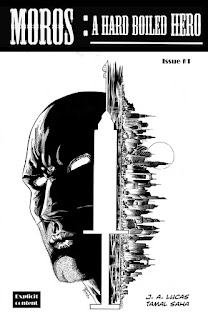 2384--Altered Carbon-- In Bay City 250 years after his Death  Ex-Soldier Takeshi Kovacs is Brought back to life to Solve the Murder of one of the Universes Richest Men Laurens Bancroft.