Stan Lee loved a shared universe. Prior to 1961, comic book crossovers between series within the same company rarely happened. Team books like JSA and 7 Soldiers had team-ups of series leads but that never spilled over into individual titles. There was the one time that the JSA met Hop Harrigan, and that time the Sandman interacted with the Newsboy Legion and the Boys Commandos. Over in Marvel, we had the Human Torch fighting Sub-Mariner. Fawcett had a few rare team-ups as well outside the Marvel Family.

In the 50s, Worlds Finest brought the worlds of Superman and Batman together, and that would sometimes spill over into other titles. And Adventure Comics played with some inter-series crossovers between Superboy, Green Arrow, and Aquaman. When pre-Marvel tried to bring back the Golden Age in the 50s, we got to see Cap meeting Human Torch and Sub-Mariner. 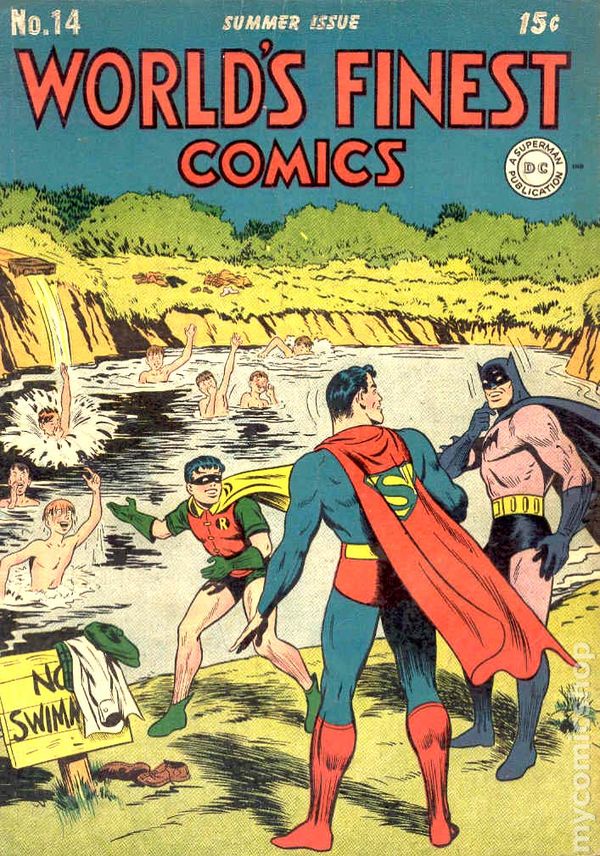 But then Stan Lee, tired of the same old comics, decided to quit. His wife convinced him that before he does that, he should try doing comics his way. Because of the success of the JLA for DC, Lee was able to put out his own super-hero team, the Fantastic Four, and it took off.
Creating realistic heroes with personalities that we can identify with, and placing them in a realistic city was just part of the appeal of what made the Marvel Silver Age great.

But Stan Lee had a wonderful opportunity of writing all the comics, and having placed them all in the same city. So having heroes team up (and fight, because we all love super-hero fights) because a regular thing. Even having characters make minor cameos, just because they happened to be in the neighborhood, was a thing, reminding us constantly that they all shared a single universe. Villains introduced in one series would make their way to another. Let's face it, Doctor Doom was everyone's enemy.

Nowadays, the comic book shared universe is a given, so much so we don't even count them as crossovers. But it was Stan Lee who normalized what had previously been a rare happening.

It's not surprising then, that Marvel became such a well known cinematic universe. Granted, it's not the first shared cinematic universe. We had the Universal Horror and the Toho Kaiju before. But the MCU, just like the MU before, took a rarity and created a trend. Now, everyone's trying to create their own shared cinematic universe. DC's doing it. Universal tried to do a revival. Hasbro has been working on one. But Marvel was able to start the trend now because they were able to do the same thing in comics then. And that's because of Stan Lee.

There is a lot of controversy of course, regarding giving Lee all the credit for Marvel, and of course, I don't give him all the credit. He had a bullpen full of other writers and artists who helped create the Marvel Universe. It wasn't all Stan. But when it comes to the crossovers, to the creation of the Marvel Shared Universe, that, in my opinion, was mostly to the credit of Stan Lee.

And for me, as a crossoverist, I would have never gotten into crossovers if it weren't for Marvel Team-Up, the Avengers, and other similar books that showed a young me the greatness of shared universes. 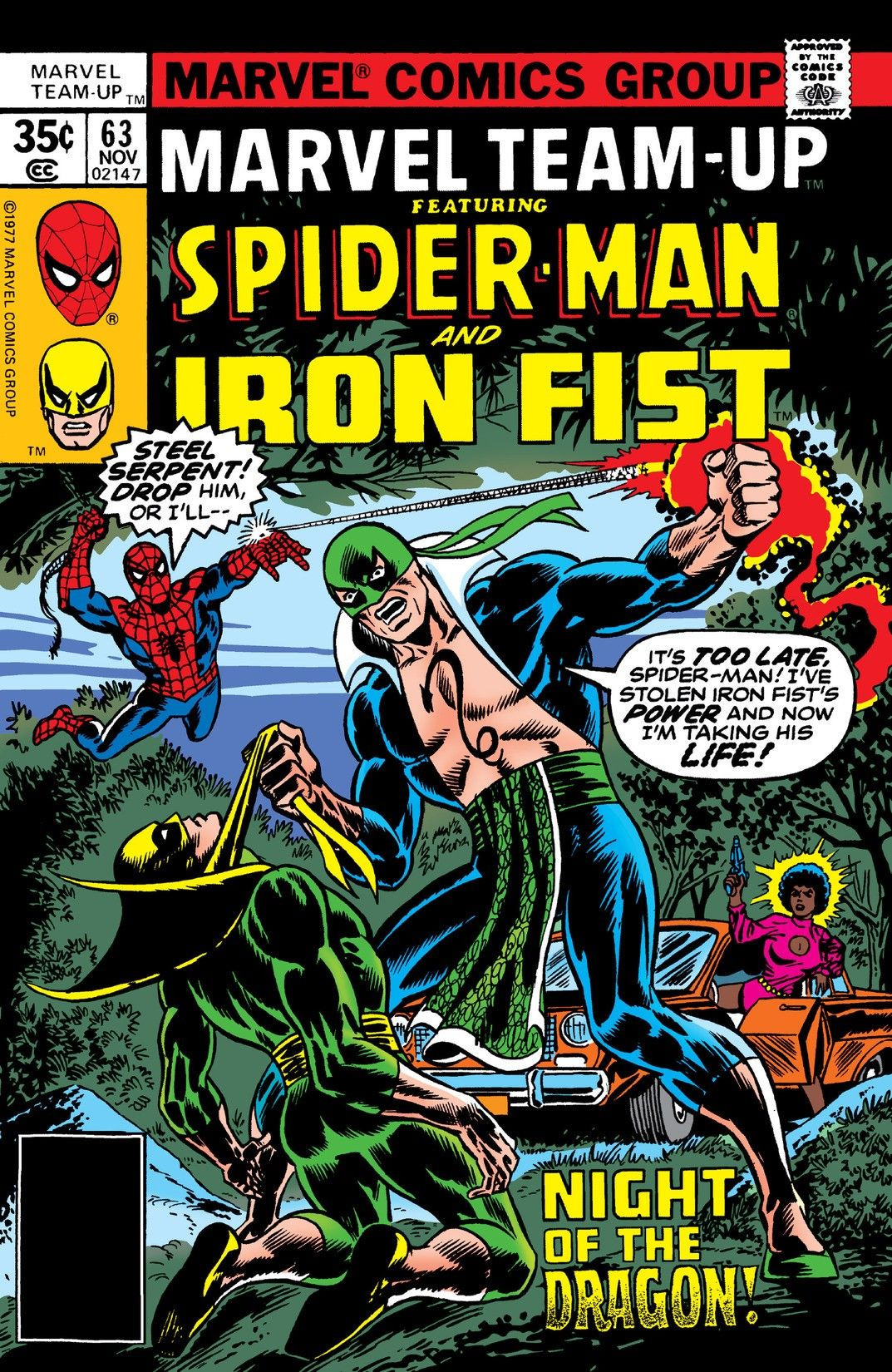