The DC Extended Universe is part of the larger multiverse, and it's a shared universe with some non-DC crossovers.  So it deserves an entry, now that there are seven movies and counting.

Long ago, when time was new, and all of history was still a dream... -- The origins of the Amazons and the battle against Steppenwolf.  Also, on the alternate reality of Earth-1, the Legends drop Helen of Troy off on Themyscyra to be trained by the Amazons.  The shot of Themyscyra used on Legends of Tomorrow for Themyscyra is the same used in Wonder Woman. 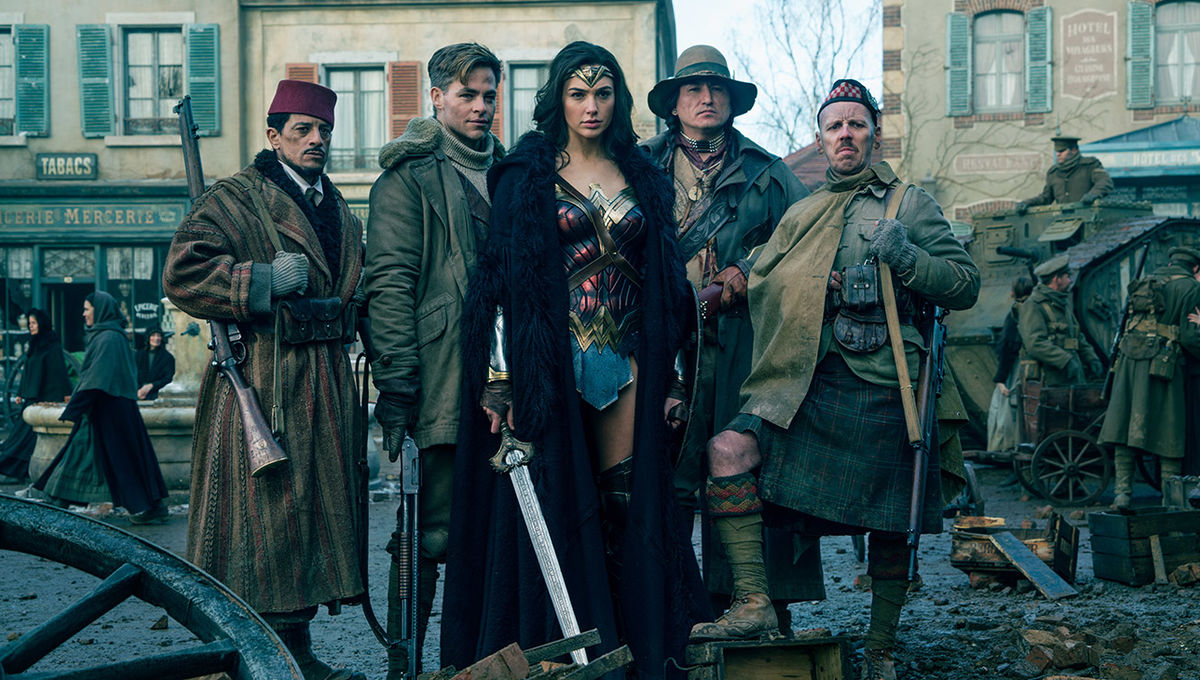 1967 - 1968 -- Annabelle -- The doll appears in Aquaman.  At some point I'll tackle the Conjuring timeline, which will be part of the main Horror Universe, not part of the DCEU.

1993 -- Batman's career begins.  During the next 20 years, Batman has enemies such as the Joker, Catwoman, Penguin, and the Riddler.

1997 -- Death of Jonathan Kent.  Following this, Clark begins travelling, getting odd jobs and secretly using his powers to help people.

Probably around 2012--Joker "creates" Harley Quinn.  The two kill probably the second Robin, Jason Todd.  Harley is incarcerated in Belle Reve Peneteniary.  Batman also has a run-in with Deadshot, landing him in Belle Reve as well.

2014 - 2015 -- Probably during this time, Barry Allen becomes the Flash and stops a robbery committed by Captain Boomerang.  Aquaman is filmed deep in the ocean, and Vic Stone becomes a cyborg.


Download this episode
Television Crossover Universe
Join us this week as we take on the greatest controversy of our time. That's right. We will be talking about Batman v. Superman: Dawn of Justice and Captain America: Civil War. This is part 1 of our first two parter, and there will be SPOILERS!!!

The opening and closing scenes of Wonder Woman.