Today I'll be covering my favorite summer camp movie of the 1970s, A Day Late... and it's terrible sequel, A Dollar Short.

Summer 1978--A Day Late...--The hijinks of camp counselors who just want to get laid and their campers who have a girls vs. boys prank war. 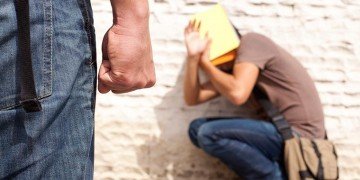 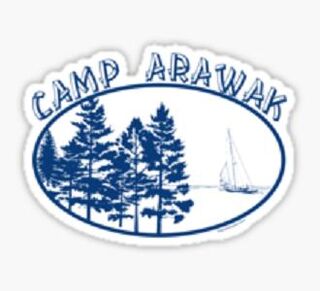 1983--Sleepaway Camp--In A Day Late..., the new camp counselor says he had formerly worked at Camp Arawak.  Among the campers of Camp Weenipekka, there is a rumor that he lost his job after a tragic boating accident led to a child's death. 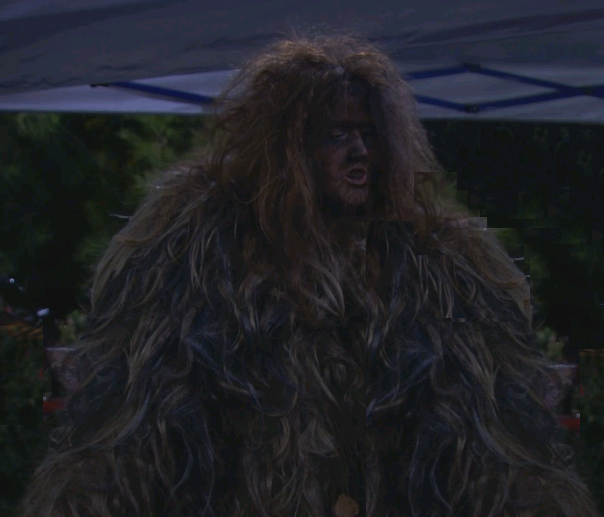 2015 to present--Bunk'd--The kikiwaka, a fictional urban legend that is a sub-plot in A Day Late... is the same creature that is also an urban legend and the namesake of the camp in Bunk'd.
Posted by Robert E. "Robyn" Wronski, Jr. at 2:07 PM