So Crisis is ended.  The Multiverse was restored, but changed.  And while Earth-66 was not shown to be restored, several other worlds were, and there's nothing to say it wasn't.  So we can keep our TVCU.

But going forward, I'm going to take the opportunity to restructure a bit of TVCU Multiverse theory.

Perhaps we can consider Batman'66/Wonder Woman'77 a "Post-Crisis" comic.  If Earth's 1, 38, and Black Lightning can be merged, why not the worlds of Batman'66 and Wonder Woman'77?  Into a Television Crossover Universe? 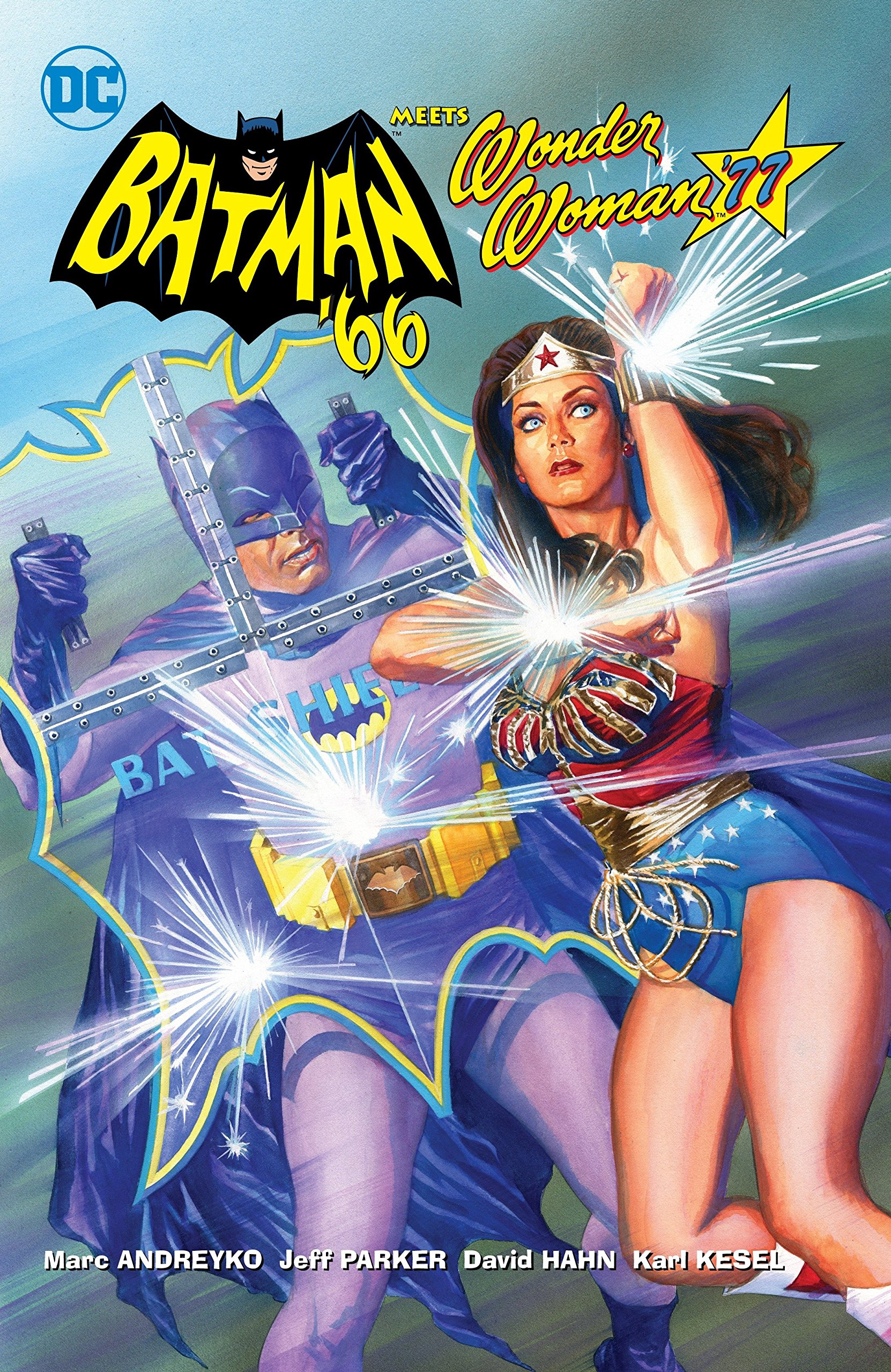 So that's what I'm going with.

Also note the world of Super Friends was identified as Earth-1938.  I like that because it avoids confusion with Earth-12, the DC Animated Universe. 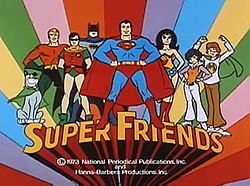 Also now I can mention that the DC Extended Universe was shown to exist, even beyond the multiverse that was destroyed, yet still connected to the Speed Force. 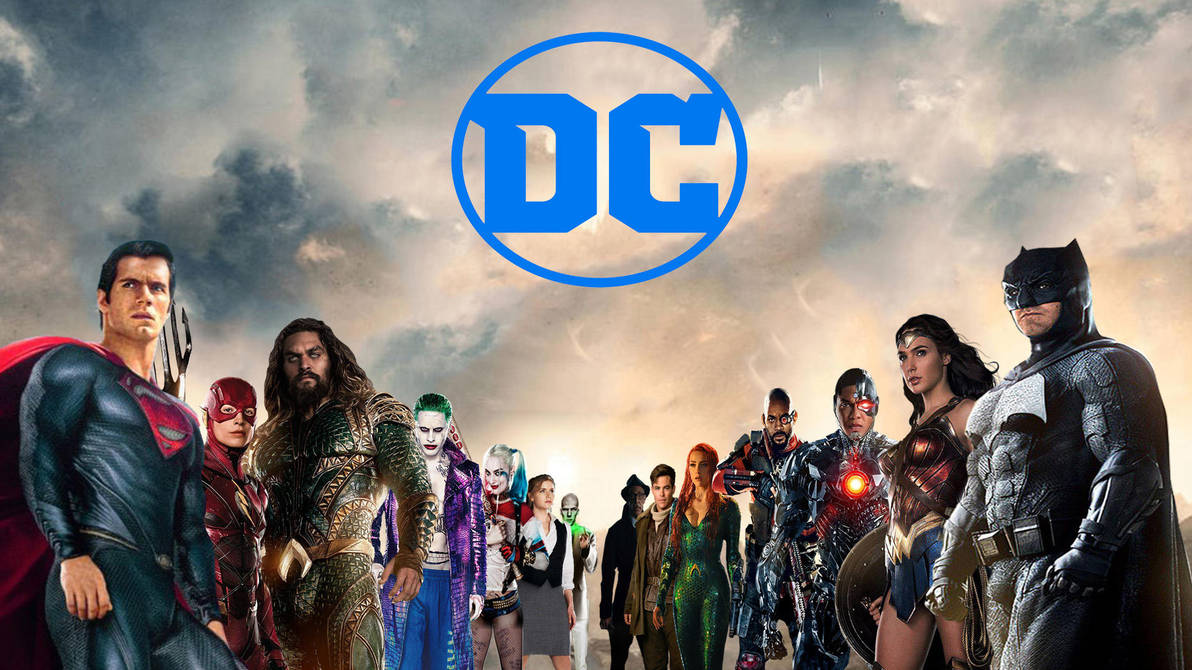 I think going forward, related to super-heroes in particular, I'm going with three main TVCUs.  The Golden Age TVCU is world more like Win Scott Eckert's Crossover Universe, with the Golden Age Superman and Batman in existance, while the Classic TVCU is the world of the TV shows.  Note that the Golden Age TVCU isn't fully like Win's CU though, as I include the JSA and All-Star Squadron.

And then we'll still have the rebootiverse, TVCU2; the Xenoverse, with Aliens and Predators; and other such alternate universes, and of course the Bongo Universe, the Looniverse, Earth-1938 (Scooby-Doo Team-Up), etc. 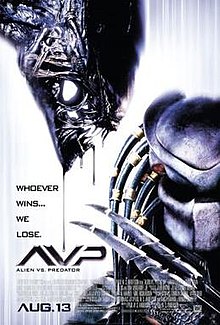